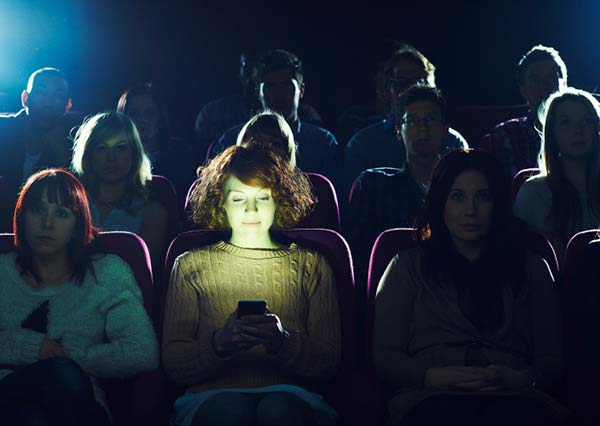 Residents near Daxing New Town in Guiyang City have recently encountered a strange incident: their area has very poor signal, and their business, work and life have been greatly affected. The law enforcement officers investigated and found that the source of interference came from a warehouse. After opening the door, they discovered that there were more than 20 luxury cars such as Mercedes-Benz and Land Rover parked inside, and the gps jammer installed beside the car was operating. Allegedly, these luxury cars were mortgaged, and the warehouse owner bought jammers from the Internet to shield GPS signals.

"It's been almost a month. The signal in our place is very poor. The Internet is intermittent, the QQ goes up and down, and the phone sometimes fails to make calls. At first I thought it was a mobile phone problem." Wang, who lives in Daxing New Town Said the sir.

After receiving the feedback from the residents, the staff of the Network Optimization Department of Guiyang Mobile Company immediately checked the local equipment and found that the equipment was good, but there was obvious interference nearby. For this reason, they concluded that there should be jammers nearby.

On May 6, with the cooperation of the Radio Management Bureau, reporters, mobile company staff and radio management law enforcement officers, carrying the latest detection equipment, came to Daxing New City for detection and investigation.

The staff held the detection equipment to scan the public mobile communication frequency band, and finally locked the interference source in a workshop behind the Xiaohe Bearing Factory.

After contacting the owner of the warehouse, the public security department opened the warehouse door and saw more than 20 luxury cars such as Mercedes-Benz, Land Rover, and Audi A8 parked in the warehouse. Two jammers, including transmitters, transmitting antennas and other equipment, are set up beside the car, and they are in operation. After being screened by technical personnel, these two jammers are three-no products, and are equipped with multiple types of antennas. Communications such as China Mobile, China Unicom, Telecom, and CDMA will be affected.

According to the owner of the warehouse, all the "luxury cars" parked in his warehouse were mortgaged. To shield GPS signals, he bought GPS jammers from the Internet, but he did not expect to interfere with nearby communication signals. Currently, the two sets of jammers have been confiscated by the police.

"Any unit or individual must apply for approval in advance for the use of mobile phone signal jammers. If they are used without approval, normal communications may be affected, and they may be sentenced to fixed-term imprisonment, criminal detention or surveillance of up to three years," the person in charge said.