The Delhi High Court is hearing a plea against the prison authorities, who are accused of engaging in various illegal activities, such as extorting money, supplying drugs, mobile phones, and other prohibited items.

Prison authorities informed the Delhi High Court on Tuesday that mobile signals, particularly those of Jio 4G, cannot be shielded inside Tihar Jail with the technology they have, and that state-run C-DOT has been asked to develop a prototype signal jammer, In order to prevent illegal communication between prisoners.

The court received a letter from an offender serving a life sentence, alleging that the prison authorities were involved in a number of illegal activities, including extortion of money, supply of drugs, mobile phones, and other prohibited items.

It also accused the prison authorities of "torturing prisoners like animals."After receiving this letter in 2018, the court asked a prison visiting judge to investigate these allegations and submit a report.

The judge, in his report in April 2019, informed the court that the allegation of prohibited items being found inside the prison, and of jail authorities extorting money from prisoners for providing the basic right of one hour of release per day, was established based on statements of various inmates.

At the hearing, Rahul Mehra, a Delhi government barrister, told the judge that officials involved in the extortion had reportedly been suspended and that an investigation had been launched into them.

Besides, he also told the bench that over 5,000 CCTV cameras were being installed inside the prison and 50 body cameras have been purchased for the searching teams and two full body scanners were going to be procured to scan for items swallowed by inmates during a search or while entering the prison.

On the issue of installing CCTV cameras, the judge said the systems should all be installed in the offices of prison officers and should not be limited to monitoring prisoners.

Mr. Mehra agreed with the court's suggestion, saying that "we can do this, and so should we".

He further told the court that in order to combat the threat of illegal use of mobile phones in prisons, prison authorities said they were exploring effective means or technologies, such as signal jammers.

Mehra said that during the signal jammers test provided by the Electronics Corporation of India Limited, it was found that mobile signals inside the prison, in particular the 4G, were not effectively blocked. 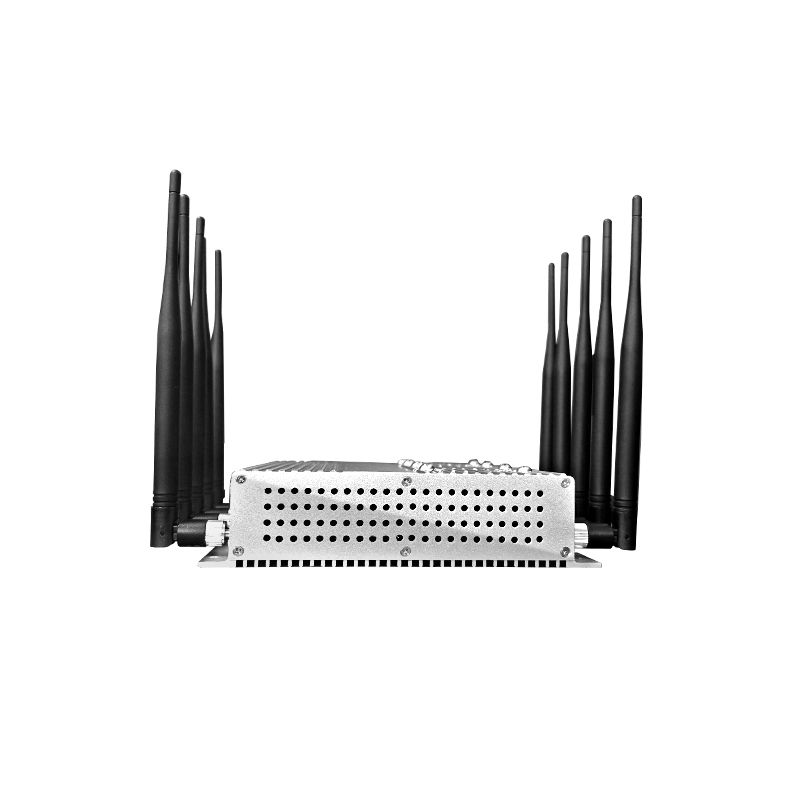 As a night time caregiver for my 98 year old mother, my morning sleep is the only thing that keeps me physically able to go on. I thank God that I found the cell phone jammer Call Blocker on Amazon and bought it...