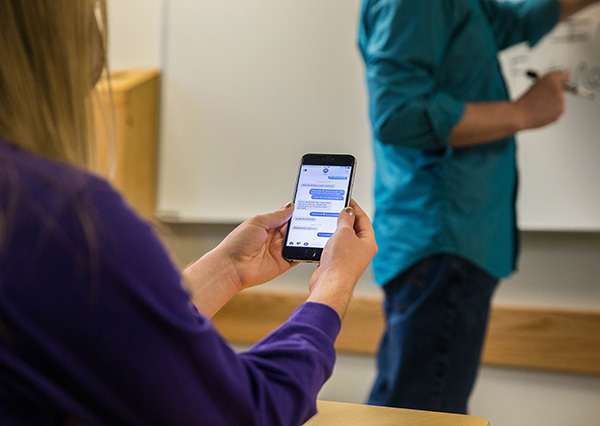 In today's society with advanced communications, many people worry about the untimely phone calls of people around them. In order to eliminate this trouble, a device that can block cell phone signals by manually operating buttons is quietly selling in the United States. Although this signal jammer is recognized as an illegal device by the US Federal Telecommunications Commission, sales have doubled in recent months. High demand in the market The mobile cell phone jammer is not the latest scientific invention, but the high demand in the US market makes dealers crazy to buy. Users who buy cell phone jammers include coffee shop and barber shop owners, restaurant owners, theater operators, bus drivers, and commuters who take public transportation to and from get off work every day.

This device is only the size of a cigarette box, and it is very convenient to hide. Users only need to press the button, and the device will send out a radio interference signal, blocking the communication between all mobile phones and the signal transmission tower within a radius of 4.5 to 9 meters. Mobile phone users who are affected by signal interference will immediately see the words "No network available" on the screen. Mobile phone signal jammers vary in price, ranging from $50 to several hundred dollars, and the strength of the radio signal sent out varies. The more expensive the mobile phone signal jammer, the wider the range of influence. However, U.S. law prohibits private shielding of signals and imposes a fine of up to $11,000 on the first violation of the regulations. According to a report by the New York Times on the 4th, relevant US agencies have investigated and dealt with many companies that manufacture such devices, and have also held accountable many users. Great divergence of interest The Wireless Industry Association of the United States submitted an opinion to the Federal Telecommunications Commission on the 3rd, requesting the retention of the "Prohibition of Private Signal Blocking" regulations.

Not long ago, two American companies proposed to the Federal Telecommunications Commission that they should block signals in relevant places, such as prisons. However, the network company of the American Wireless Industry Association believes that the cancellation of the regulations may allow criminals to abuse mobile phone signal jammers, making it impossible for mobile phone users to make calls for help in emergency situations. Those who support retention regulations also believe that jammers "punish" not only the noise maker, but also the callers who deliberately speak quietly. Clyde Enslin, a spokesman for the Federal Telecommunications Commission, declined to comment on the controversy and the results of last year's investigation in Maryland. And Verizon Communications spokesperson Jeffrey Nelson, who spends $6.5 billion annually on network system maintenance, commented: “This is a counter-intuitive approach: When mobile phone users demand better wireless network signal coverage, As it rises, those merchants who manufacture cell phone jammers have also seen the market." James Katz, director of the Mobile Communications Research Center at the State University of New Jersey in Rutgers, USA, said: "If there is any characteristic of the 21st century, it is that we cannot help others. People who use mobile phones feel that their own interests are above all else, while those who block mobile phone signals feel that their own interests are more important."