Anti-recording jammers are not easy to be found 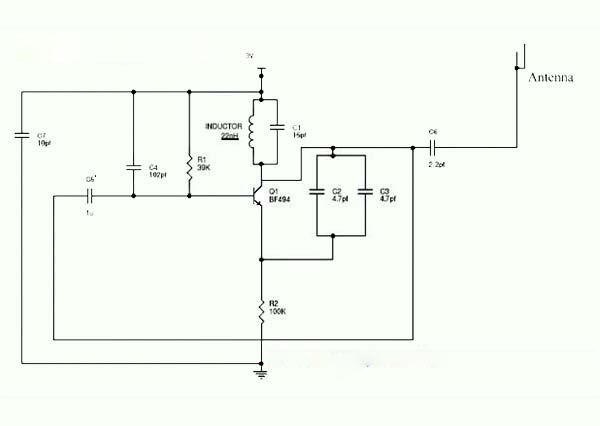 With the development of the information society, audio and video information has two prominent characteristics: explosive growth and viral transmission. Personal privacy, business secrets and other information are at risk of being leaked through conversations, especially those valuable conversational information.

How can we protect the content of the conversation from being stolen by others? This anti-recording jammer can help you get it done easily. You only need to turn on the switch button, and the device will emit ultrasonic waves that exceed the threshold of human hearing and are harmless to humans. Using our self-developed ultrasonic noise algorithm, the microphones in digital devices such as mobile phones and voice recorders will be protected from recording The cell phone jammer affects, so that the sound of normal conversation is obscured in random noise, and the disturbed audio cannot be restored, and the content of the conversation is protected from being leaked and spread from the source.

Our self-developed FPGA-based ultrasonic noise algorithm can effectively interfere with digital devices such as mobile phones and voice recorders. The anti-recording effect is at the world's advanced level, which can effectively ensure that the conversation is not recorded, thereby ensuring the security of information.

The protection range of a single anti-recorder is similar to a cone-shaped space, and the interference range is about 15 square meters. The interference distance to most mobile phones and other digital products is more than 2 meters, which can form a safe space. Don't worry about it in this space. Recorded by others.

3. Almost no noise when the equipment is working

Due to the limitation of technology and other reasons, the popular recording shielding products on the market will make working noises that are more sensitive to human ears, and even cause dizziness and vomiting, which are easy to be noticed. When this device is working, it hardly produces noise at work and does not cause any harm to the human body.

4. There are many equipments and wide coverage

5. Can be customized according to user needs

The founder team is dominated by high-educated technical backbones such as Tsinghua Doctor and Master. The team members have worked in well-known large enterprises such as China Electronics Technology Group Corporation, China Aerospace Science and Industry Corporation, China Merchants Bank, Meituan, etc., with excellent professional quality and rich experience. The team has acoustics and electromagnetic experts, senior integrated circuit designers, senior product designers, etc. It is a high-quality professional team, which can customize different appearances according to the user's use places such as clubs, hotels, private residences, negotiation rooms, etc. Products to meet the differentiated use needs of customers.