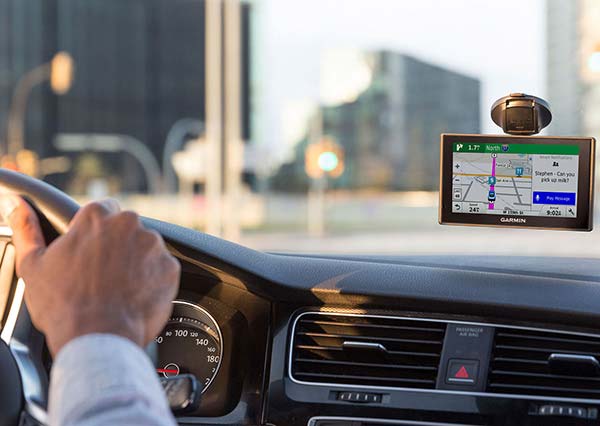 GPS jammer is a relatively simple technique that only involves generating a strong enough RF signal to drown out the GPS satellite's transmit signal. The target of the GPS jamming attack will immediately realize that something is wrong, because the system will not be able to produce geographic results.

Limor Fried, a graduate student at the Massachusetts Institute of Technology, called the GPS signal shield jammer she developed as a "radio bubble." GPS cannot enter this bubble to achieve the purpose of recovering private space. But in fact, private use of "bubbles" is illegal. In fact, it is not a bubble. It interferes not only with private spaces or cars, but also with innocent GPS receivers that are miles around you. It may not feel wrong for people who are considering anti-tracking to turn on the air wave bubble. But the fact is that the result will be catastrophic or fatal.

No matter what the target of the gps jammer is, the device will not treat it differently, so it usually brings additional collateral damage. Air traffic control (ATC), search and rescue operations, power grids and mobile phone services are all susceptible to GPS interference. The London Stock Exchange suffered repeated GPS interruptions, which affected the time stamping of financial transactions. In 2007, a GPS communication interruption exercise in the Port of San Diego prevented the residents of the city from withdrawing cash from ATMs. The doctor’s emergency pager also stopped working. It took them three days to determine that the ship’s exercise was the cause. As jamming activities from civilian users become more common, we are facing similar disruptions and more deadly incidents, such as the danger of planes colliding in densely populated areas.

GPS interference can occur unintentionally or intentionally, and its popularity is increasing. A professional research team discovered serious jamming activities in just a few weeks of monitoring the GPS frequency band in London. From rough unmodulated interference sources (mainly concentrated in the L1 or L2 band) to synthetic signal sources (intentionally targeted).

In London, a common use of human interference is for taxi and HGV drivers to evade regulations on fatigued driving time, or to try to prevent employers from tracking them. In other parts of the world, GPS jammers have been used for other purposes. South Korea was affected by GPS interference from North Korea in 2016, which affected the navigation of ships and aircraft.

In fact, in order to protect location privacy, there is something more disruptive than radio interference, which is the GPS signal shield jammer. The principle is: it does not emit interference signals, but false signals. It imitates these signals. If it is done well enough, even the attacking instrument does not know that it has been cheated. It is the ultimate weapon against GPS tracking intrusion. Suppose you are attacked, you can counter to fool the attacker. You pretend to be at work and realize that you are on vacation. You can trick your ex boyfriend into an empty parking lot where only the police are waiting for him.