Russia has achieved significant results in the GPS jammer 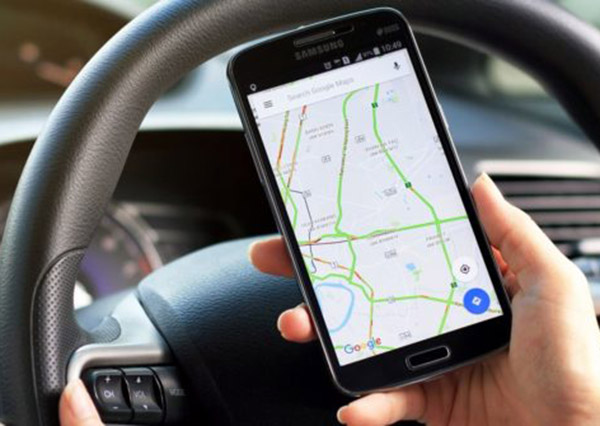 The Russian military is buying jamming devices and plans to install them on cell phone towers. The idea is simple: the kremlin can start these jammers during the conflict and pray that the jammers will reduce the precision of the onslaught of American missiles. It turns out that the Russian military's thinking is not fanciful, and in fact it is hard for them to get any intelligence around the kremlin in Moscow

Izvestia, stressed that "the system integration in communication signal transmitting and receiving antenna on the tower, the communication tower formed a net to cover the entire area, like a satellite navigation signal through the dome.

Russia's installation of UAV jammer on mobile-phone towers is an unconventional move, but its logic is justified militarily. As things stand, the U.S. has a big advantage in cruise missiles, drones and GPS systems.

Russian forces are actively trying to jam U.S. military drones flying over Syria, disrupting flight operations by interfering with the signal broadcast by the worldwide Global Positioning System (GPS). The jamming is “seriously affecting” U.S. drone operations, but it’s not yet clear how serious the Russian meddling really is.

According to the report, the jamming equipment was developed by the Russian military and is sophisticated enough to affect even navigation equipment with anti-jam technology and good enough to affect encrypted communications, though encryption only makes it hard to get into the drone’s control systems or sensor output. The Department of Defense declined to comment on whether any drones had crashed as a result of the jamming.

Russian use of jamming in situations short of all-out war would reduce their effectiveness during an actual war, as U.S. and Allied forces study the signals and figure out ways to overcome them and field improved, jam-resistant system. The U.S. Army is already looking to field weapons that don't rely on GPS to achieve pinpoint accuracy.

Given the drone’s sudden spiraling descent in the released video, it’s likeliest that the system featured is a radio-frequency jammer. It is also likely, given the system’s employment on the side of the Russian-backed separatists, that the system is another Russian-made electronic warfare weapon, fielded on the front lines of a proxy war as much for battlefield impact as it is for research and test purposes.

US officials told NBC News that the Russian military has been jamming smaller US drones. The jamming is focused on the GPS systems of drones, which can result in things like the operators not knowing where the drone currently is, to more extreme results like crashes.