What a cellphone jammer? 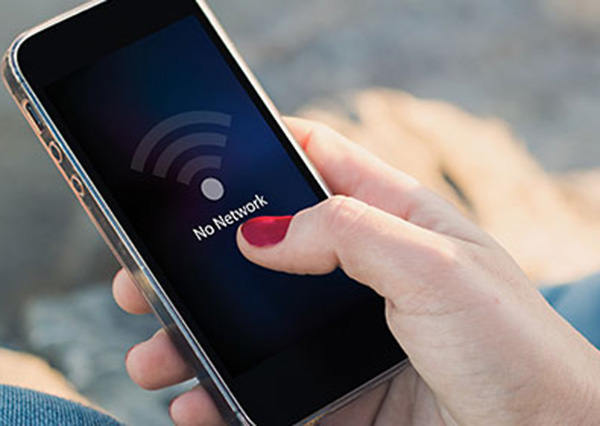 Ever get annoyed at other people talking loudly on the phone and disturbing your morning commute? Turns out there is a way you could put an end to those calls - cellphone jammer device. Once used, the surrounding signals disappear

The cell phone signal jammers is a device used to block mobile devices from receiving signals from their base stations. Cell phone jammers were originally designed for law enforcement and military use, so they could block communication between terrorists and criminals. They’re pretty common in prisons as well, where cell phones (obviously) aren’t allowed for inmates. Once the public caught on to the technology, many people–especially employers–wanted to use it themselves, especially in large cities where it seems everyone is always on the phone. You can't ban them by normal means.


Cell phone jammers in everyday life may seem like a pretty good idea: Who wants to sit next to someone on the train who’s yammering away to their doctor about the gross details of their last bowel movement? Wouldn’t you get more work done in the library or at your job if you stopped texting your best friend every two minutes?

In addition to this. Cell phone use in classrooms is now so rampant that the students now think they have a right to use them during class. They are not listening to instruction and directions need to be repeated many times because they were texting, listening to music on their phone playing a game or watching a video or movie. Some students have even taken or made a voice call during class. In this case, the phone jammer should be used.

Needless to say, cellphone jammers are also a necessity in prisons. Authorities have confiscated more than 6,000 cellphones in North Carolina's 55 prisons since 2005, including 443 so far this year. The numbers rose steadily until 2012, when authorities implemented airport-like entrance and exit procedures, such as metal detectors, X-ray scanners and trained dogs, at higher-security prisons. A state law passed after Janssen's kidnapping that made it a felony to provide a cellphone to a prison inmate also served as a deterrent, authorities said. Some facilities used "managed access," an expensive system that blocks unauthorized cell signals, in portions of the prison, but Solomon said signal jamming would extend that across entire prisons and be more effective.