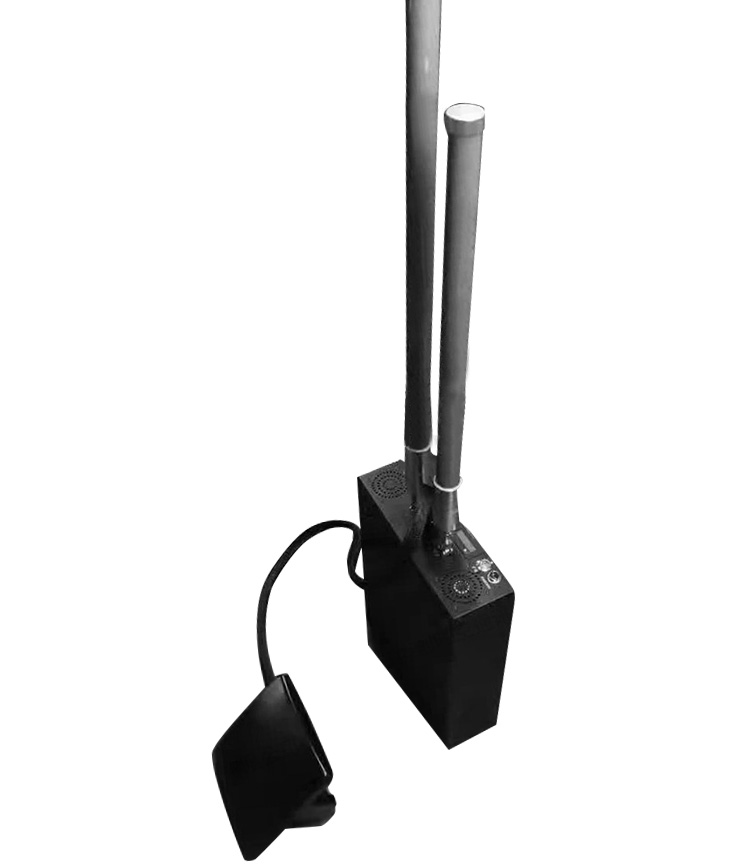 <
Note：if you order 2pcs or more,you will get another 2% discount

Using electronic countermeasures, by emitting high-power electromagnetic waves, covering and suppressing the UAV's communication frequency band, as shown in the figure, remote control positioning three main channels. When the drone is disturbed, it loses contact with the ground controller and is forced to land or return to the same place.
Frequency band
1 GPS channel When the GPS channel is turned on, the interception system will emit electromagnetic waves to the UAV, which interferes with the normal GPS signal reception of the UAV and causes the UAV to lose GPS navigation and force it to land.
2 The 2.4G channel and 5.8G channel are two channels that the pilot uses the remote control in his hand to issue commands to the drone to control the drone, and also use these two channels to receive the image signals and data sent back by the drone. The 2.4G channel is currently the most used in the drone market. Many drones such as DJI use this channel. On this basis, Spear Falcon suppresses these two channels so that the pilot and the drone can communicate. The connection between the pilots was disconnected and the pilot could no longer control the aircraft.

UAV long-distance over-control is generally controlled by 5.8G/433/915MHZ. 2.4G is for wireless video real-time transmission to mobile phones. For example, it is 5.8G to interfere with DJI's third-generation UAV. After that, the user cannot remotely control the drone. At this time, the drone will automatically return to the place where the user is using. When the GPS frequency band is turned on, the drone will not be able to return if it loses its positioning. When we use it, please adjust the angle and put the lid on Aim at the direction of the drone, the cover is directional built-in high-gain antenna to launch 180 degrees, you need to adjust the angle to aim the drone when using it, otherwise there will be no interference at a long distance. 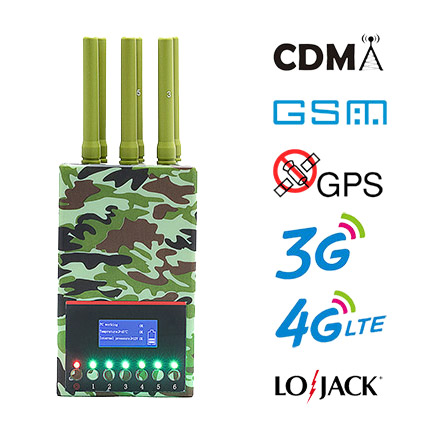